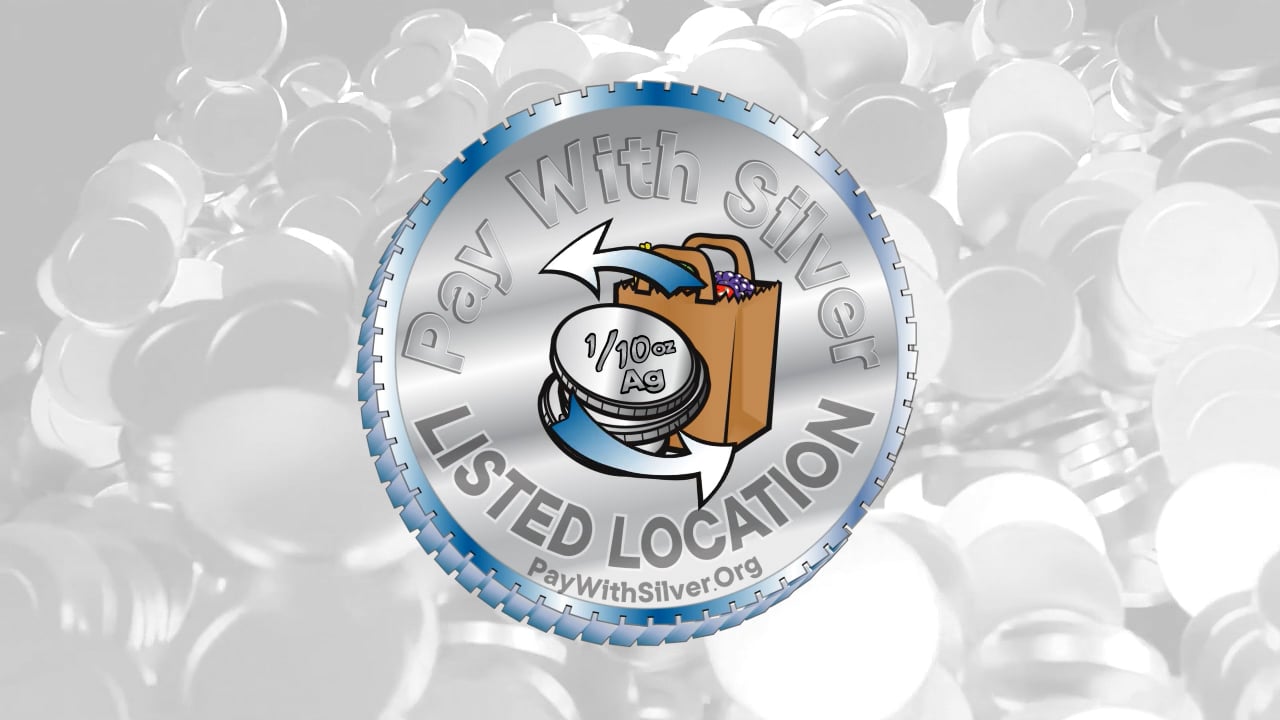 What is the Sound Money Campaign?

The Sound Money Campaign is a movement to educate people about real money. The paper bills (also referred to as FRNs or US Dollars) used by the DC Empire were historically able to be converted to gold. In 1971, President Nixon ended the convertibility of FRNs to gold, putting the final nail into the coffin of the government’s violence-backed money.